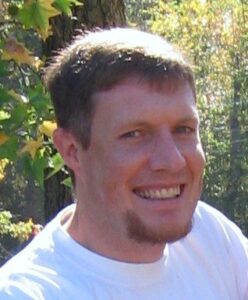 Drew is a high school Social Studies teacher at Clark Montessori where he has taught since the high school was launched in 1997. Drew has created and participated in many intersessions including the Civil Rights Tour of the South, Habitat for Humanity in Eastern Kentucky, Peace and Justice in El Salvador, Hiking the Appalachian Trail, the Southwest Quest to the Grand Canyon, and a local study of the Underground Railroad. He has served as a Clark team leader, a Lead Teacher for Cincinnati Public Schools, and coach of the Mock Trial team. He currently holds National Board certification and an AMS Secondary I-II credential.